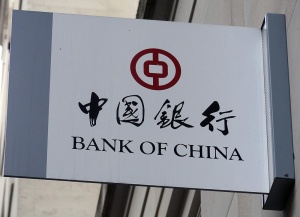 In July 2016, Dr Lerong Lu published an article in the Banking & Finance Law Review, investigating China’s latest financial reform to open up its banking sector to private investors. For a long time, China’s banking sector has been dominated by state-owned lenders, such as the “Big Four”: the Bank of China (BOC), the China Construction Bank (CCB), the Agricultural Bank of China (ABC), and the Industrial and Commercial Bank of China (ICBC). As a result, it has been difficult for private-owned businesses to borrow a loan from state banks which are often reluctant to lend to what they perceive as risky start-ups. Recently, the Chinese regulator has loosened the licensing requirement for new banks, giving rise to a new group of privately funded lenders, which has a profound impact on the country’s financial industry. The article has also discussed about relevant regulatory issues like the newly introduced deposit insurance.